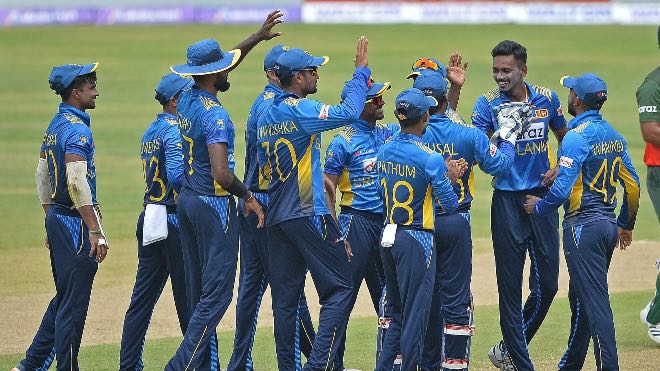 After the Bangladesh tour, all players have retained a spot except Ashen Bandara, who misses out. The 24-member squad includes the likes of Nuwan Pradeep, Avishka Fernando, Oshada Fernando who have been recalled to the Sri Lankan side.

Three uncapped players’ Charith Asalanka, Dhananjaya Lakshan and Ishan Jayaratne have also been included alongside one Test-old Praveen Jayawickrama. Jayawickrama’s inclusion in the limited-overs comes at the backdrop of a dream debut in Test cricket against Bangladesh. He registered Player of the Match worthy figures of 11/178 that helped Sri Lanka take the series 1-0.