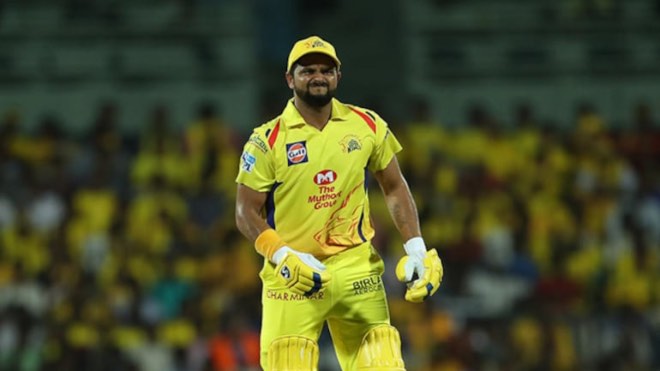 Chennai Super Kings (CSK) all-rounder Suresh Raina travelled back to India on Saturday, August 28 and ruled himself out of the entire IPL 2020 edition in the UAE citing personal reasons.

Recent reports suggest that the reason behind Suresh Raina pulling out of IPL 2020 is the death of his uncles in an attack on his family in Pathankot.

A 58-year-old uncle of cricketer Suresh Raina died while four members of his family sustained injuries allegedly in an attack by robbers in Punjab’s Pathankot district.

The man has been identified as Ashok Kumar, a government contractor. According to police, the incident took place at Thariyal village in Punjab’s Pathankot on the night intervening between August 19 and 20.

The news of Suresh Raina pulling out of IPL 2020 due to personal reasons shocked the fans. He was one of the first players to kick off the preparations for IPL 2020 back at his home. Raina had also joined CSK’s five-day camp in Chennai before flying to UAE on August 21.

It is also a setback for the CSK franchise, as Raina is the most successful batsman of the team. It has also come after 13 members of the CSK have tested positive for COVID-19, including two players.