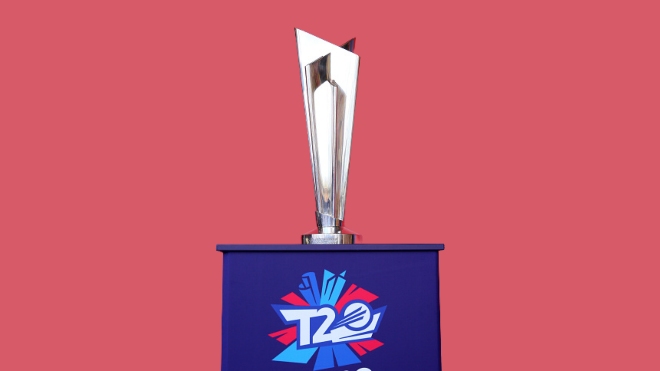 The upcoming Men’s T20 World Cup is set to be played in United Arab Emirates (UAE) from October 17, two days after the final of the Indian Premier League (IPL 2021). And the T20 World Cup 2021 final will take place on November 14.

According to ESPNCricinfo reports, the Board of Control for Cricket in India (BCCI) will be informing the International Cricket Council (ICC) about its decision to shift the 16-nation tournament to the UAE in its next meeting.

In the ICC Meeting on June 1, ICC have granted BCCI one month time to decide on the venue for the T20 World Cup 2021 But due to the alarming conditions of COVID-19 in India and the third wave of the virus is also expected to arrive in October-November, BCCI decided to shift the hosting locations.

Talking about the structure of the tournament, Round-1 of the tournament will include 12 matches which will comprise the 8 teams are divided into 2 groups. The top 2 teams will be qualified for the Super 12s.

The reports suggest that the initial Round 1 phase will be played at Oman and UAE jointly. The teams which will be competing to qualify for Super 12 from Round 1 are- Bangladesh, Sri Lanka, Ireland, The Netherlands, Scotland, Namibia, Oman, Papua New Guinea.

The tournament will now proceed to its second and the main leg, The Super 12s where the Top 8 teams in T20 Internationals along with the teams qualified from Round 1 will be competing against each other. The Super 12s phase will have 30 matches which are scheduled to start from October 24. All these matches will be played in UAE with the three venues- Dubai, Abu Dhabi, and Sharjah.

With the end of the Super 12 phase, There will be three playoff games- the two semi-finals and the final which is to be played on November 14.

UAE will be also hosting the remaining matches of IPL 2021 from September 19 and the final will be on October 15.