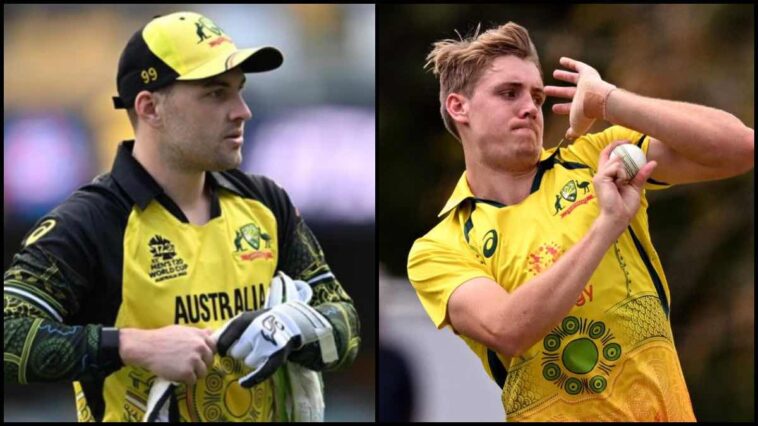 All-rounder Cameron Green on Thursday replaced injured reserve wicketkeeper-batter, Josh Inglis, in Australia’s T20 World Cup 2022 squad. It means that Australia will not have a backup wicketkeeper in their 15-member squad.

“The Event Technical Committee of the ICC Men’s T20 World Cup 2022 has approved Cameron Green as a replacement for Josh Inglis in the Australia squad,” ICC said in a statement.

“Green who has played seven T20Is, was named as a replacement after Inglis was ruled out due to a right-hand injury which has required surgery,” the statement added.