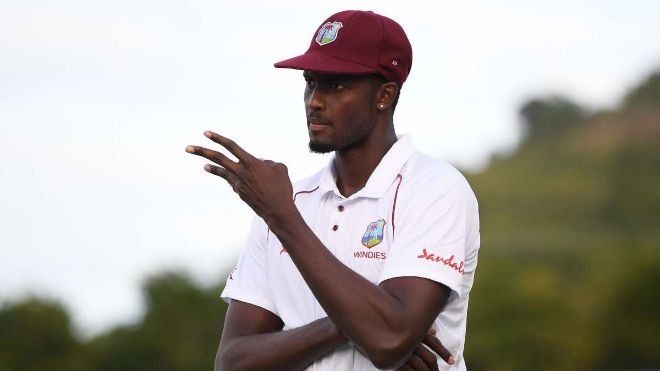 Taking the knee only won't do!: Jason Holder takes a stern stand on countering racism

West Indies captain Jason Holder has taken a firm stand against racism. Racial discrimination of any form is strictly prohibited in society and it’s the responsibility of every individual to abolish it.

The Black Lives Matter movement came into existence after George Floyd was killed by a white police officer in America. This caused a huge uproar across America and around the world. Everyone came together to raise their voice against racism.

Several sports tournaments like the Premier League, NFL, NBA all started the movement of “taking the knee” at the start of the game. The knee taking is symbolic of the death of George Floyd who was killed as the officer choked him using his knee.

And now West Indies cricketer Jason Holder has urged the cricketing community to be more vocal about racism. He says they must do much more than just taking the knee before every match. West Indies are the only team who have taken the knee at the start of their games.

“I had a few discussions about it and I feel as though some people feel it’s now a watered-down action taken before the games. I would like to see some new initiative to spark the movement again,” Holder said.

“I would like to see some more emphasis, some more thought process going into actually re-sparking or re-engaging the movement so it can actually hold some substance,” he said.