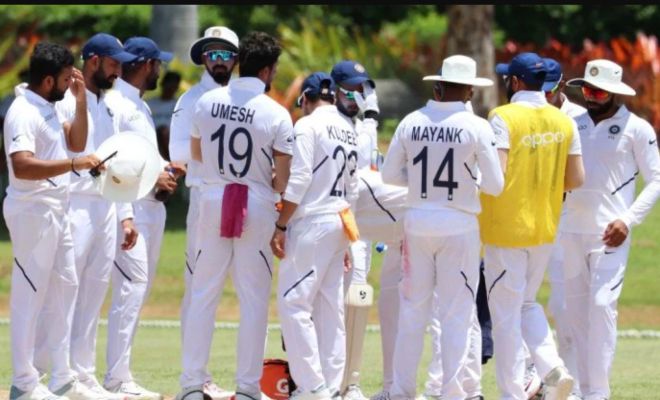 PCB immediately forwarded the email to ICC (Internation Cricket Council) and (BCCI) Board of Control for Cricket in India also received a copy of the email. The BCCI had confirmed the receipt of the email to Times of India and said that it consisted of a threat to ‘kill Indian cricketers’.

“We have briefed the home ministry and shared the email. The embassy in Antigua has also been contacted and briefed. The Mumbai police has also been informed and the security of the Indian team in the West Indies has been beefed up,” BCCI CEO Rahul Johri told Times of India.

Some of the people who read the email said that it doesn’t look genuine its just a hoax.