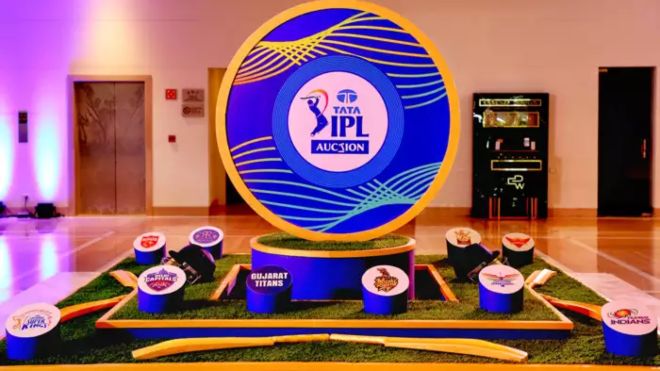 The Board of Control for Cricket in India (BCCI) have added a total of 10 names to the auction register on the eve of the IPL 2022 mega auction, taking the number of players on the list to 600.

The Indian Premier League (IPL) 2022 player auction list was announced on February 1 and in total 590 players were shortlisted from the original list of 1214 players to go under the auction hammer on February 12 and 13 at Hotel ITC Gardenia in Bengaluru.

Nitish Kumar Reddy among them is a U19 player who was sent as a replacement to the West Indies for the recently-concluded World Cup.