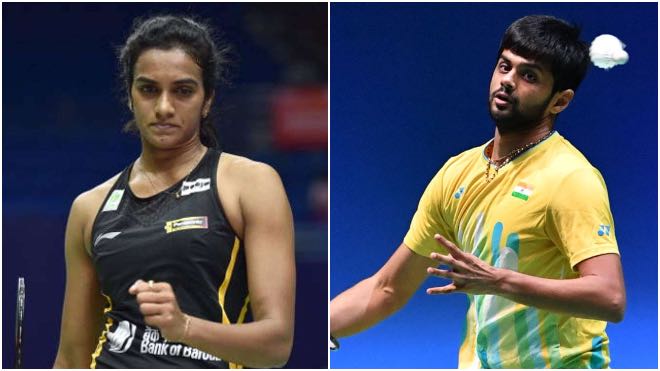 The 25-year-old tennis world champion PV Sindhu was defeated by the Danish icon Mia Blichfeldt at the Thailand Open 2021, indeed a major setback for the player.

Furthermore, fans were further disheartened after witnessing the sudden drop out of another tennis sensation Saina Nehwal, due to the ongoing pandemic crisis. Moreover, Sai Praneeth was also defeated by Kantaphon Wangcharoen in the men’s singles during the tournament.

The 28-year-old Praneeth managed to secure a set of 16-21 and 10-21 against one of the finest badminton player, however, was defeated during the second round.

Although Sindhu had the ball in her court during the beginning of the game with a set of 6-3, soon after, the tables turned around in favour of the zealous Dane.

During the second round, Sindhu kept the pace with an 11-8 advantage, until, the Danish girl wooed the event with 15-14 with an unstoppable rage to win the game.