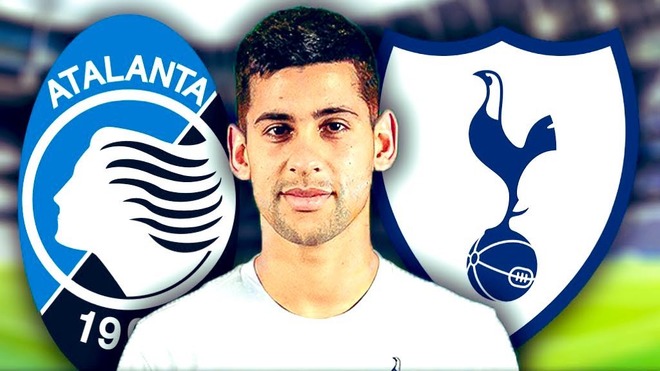 New manager Nuno Espirito Santo has identified Argentine defender Cristian Romero as the perfect replacement. Romero was in very good form for Atalanta in the Serie A.

Moreover Cristian Romero also impressed for Argentina as they won the Copa America title. According to recent reports, Tottenham Hotspur have already entered into advanced negotiations with Atalanta for the player.

Additionally this won’t be the first time Tottenham Hotspur and Atalanta do business this summer. The Spurs have already taken defender Pierluigi Gollini from Atalanta on loan a few weeks ago.

The Spurs have also completed the signing of Spanish youngster Bryan Gil from Sevilla. Bryan Gil is currently with the Spanish team at the Olympics ij Tokyo. Spain will be facing Brazil in the battle for the gold medal.

“I’m very proud to join Spurs. To represent the badge of a world-class club like Tottenham and be able to play in the Premier League feels great,” he said.

I’m coming to Spurs to win points and give everything in every minute. As a player, on top of hard work and sacrifice, I want to contribute dribbling, goals and assists.

The Premier League is the world’s elite. The pace is non-stop, which is really attractive for players and fans. I can’t wait for the season to start!“he added.