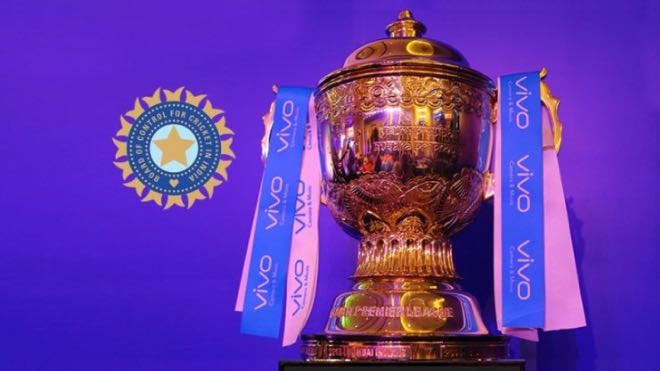 Two new IPL teams to be auctioned during IPL 2021 in May: Reports

The Board of Control for Cricket (BCCI) is planning to add two new teams to the Indian Premier League (IPL) from the IPL 2022 and decided to auction two new teams in May during the final phase of the IPL 2021.

According to the reports, BCCI top brass including president Sourav Ganguly and secretary Jay Shah met on Saturday (March 13) in a meeting regarding the execution of various policy decisions that were approved by the IPL Governing Council in December 2020.

A senior BCCI source privy to the developments told PTI on conditions of anonymity, “The 10 team IPL will roll on from next year and the bidding process and finalisation of the new franchises will be completed by the month of May this year. Once the teams are finalised, they can start their operational work which takes considerable time.”

BCCI has to decide for which states that the two new IPL teams will be auctioned as BCCI has limited the number of IPL teams to one per state. With Maharashtra, Tamil Nadu, Karnataka, Telangana, West Bengal, Rajasthan, Punjab and Delhi have home base existing franchise, are out of contention. This makes Ahmedabad/Rajkot, Visakhapatnam, Kochi/Thiruvananthapuram and Lucknow favourites to host the new franchise.

“Once the teams are finalised, they can start their operational work which takes considerable time,” the source added.