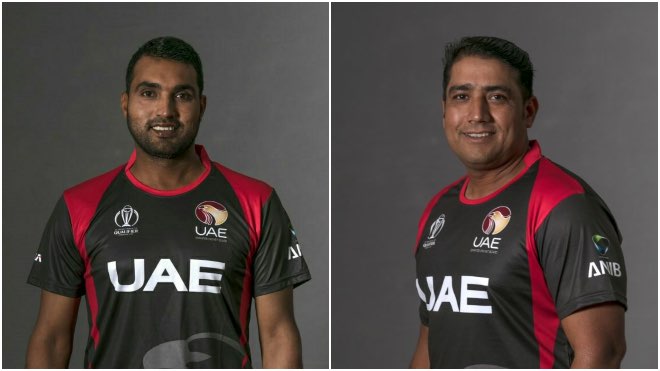 ICC stated the concerned case in which they said that the bans are backdated to September 13, 2020, when both the cricketers were suspended for their corrupt activities which were found during the ICC Men’s T20 World Cup qualifier 2019 in the United Arab Emirates.

ICC Anti-Corruption unit chief Alex Marshall said in the statement, “Both Amir and Ashfaq had played cricket at the highest level for long enough to understand the threat from match-fixers. The two UAE players attended several ICC anti-corruption education sessions and knew how to avoid becoming involved in any corrupt activity. Their lengthy ban should serve as a warning to others.”

Both Ashfaq and Amir have been found guilty of fixing and accepting the bribe for influencing the match result and the progress of any international match, ICC further stated in the statement.

The duo has been found guilty of breaching as many as five articles of the ICC Anti-corruption code which also includes the sanctions for not telling about the gifts, payments, hospitality, or other benefits they received.

ICC concluded with the statement in their notice, “The players have 14 days from 13 September to respond to the charges. The ICC will not make any further comment in respect of these charges at this stage.”