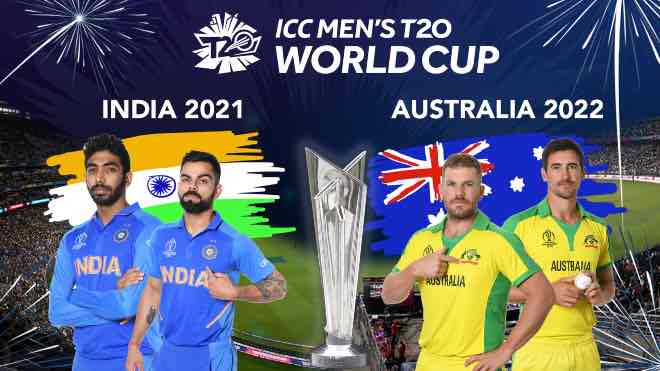 According to a report on ESPNcricinfo, UAE and Sri Lanka have been identified as backup venues if Board of Control for Cricket India (BCCI) decided to host tournament outside India due to unfavourable condition.

UAE may be the favourite of two venues due to facility available, as UAE has multiple ICC academy grounds with the indoor facility to practise maintains social distance. This was the main reason UAE was identified as the venue for the 13th edition of Indian Premier League (IPL 2020).

The International Cricket Council (ICC) had earlier last week announced that India will remain the hosts of the 2021 tournament while the postponed 2020 tournament which was to be held in Australia will now take place in 2023. Identifying backup venues is standard practice for any tournament.