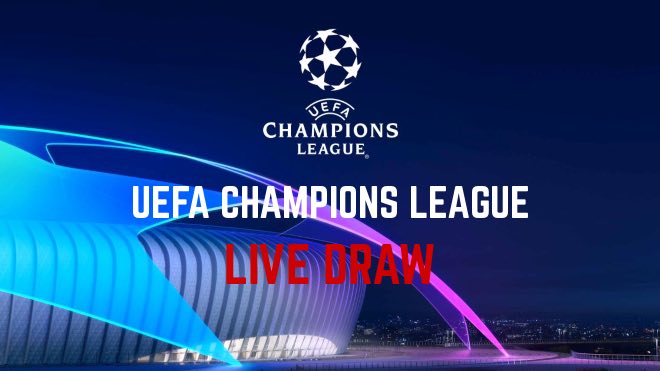 UEFA Champions League Draw: How to Watch Live in India

The European football season begins from 20 October, when the group stage for the campaign 2020/21 will kick-off the European season. But before the UCL starts, first is the UCL group stage draw which will take place tonight.

UEFA is hoping that the regular format of the Champions League will be followed but in a shortened format.

This season’s European campaign starts a month later than normal since last season was not finished until the middle of August, but UEFA is optimistic about finishing the group stage by the second week of December before moving on to the knockout stage as usual once the January’s transfer window is closed.

Originally, Athens was scheduled to hold both the Champions League and Europa League group stage draws in early October. However, following the worsening of the situation in Greece and the implementation of steps to curtail tourists from abroad, UEFA has agreed to go back to Switzerland, where Swiss TV Studios in Geneva is the venue for the draw.

Teams in the Draw:

When to Watch UEFA Champions League Draw in India?

How to Watch UEFA Champions League Draw in India?

The UEFA official web site can be used by anyone interested in watching the UCL draw live stream. The same can be seen in Sony Ten 2 and Sony Ten 2 HD for fans who want to watch the UEFA Champions League draw live in television.