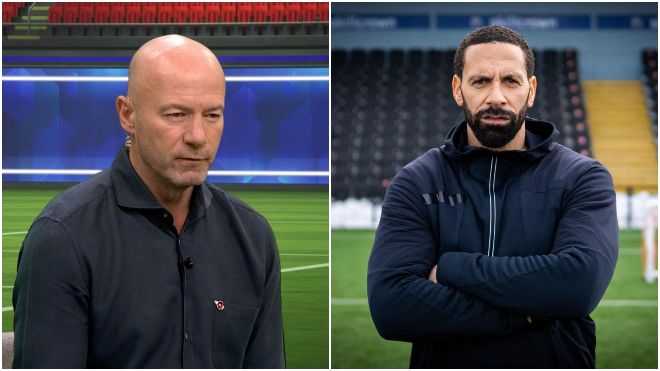 It looks like Gareth Southgate’s three lions are on a mission to make the tagline ‘It’s coming home’ a reality. England continued their good form in the UEFA European Championship campaign to progress through to the semifinals after registering a comprehensive 4-0 win against Ukraine.

An absolutely tremendous performance from England as they completely dominated the Ukrainian team. Harry Kane opened the scoring for England within the first five minutes of the game. Kane went on to score yet another to come roaring back into form.

Manchester United captain Harry Maguire too got one from a set-piece opportunity with the assist from club teammate Luke Shaw. The fourth was added by Jordan Henderson who got his first international goal for England in a major tournament.

England will be up against a resilient Denmark side who defeated the Czech Republic 2-1 in their match. A mouth-watering prospect awaits the fans. Pundits and former English players Rio Ferdinand and Alan Shearer believe this England side has the X-factor in them.

“I am even more confident now,” said Rio Ferdinand. “Biggest compliment I can give this side is I have never ever seen a side so composed,” he said.

“All the players coming on are impacting the game in a positive way, the manager is utilising the squad. Everyone is justifying their selection. They are hard to play against,” Ferdinand added.

“Something special is happening,” Shearer said. “We started the tournament slowly but we are improving with every game. My head is telling me to calm down but my heart is getting carried away.