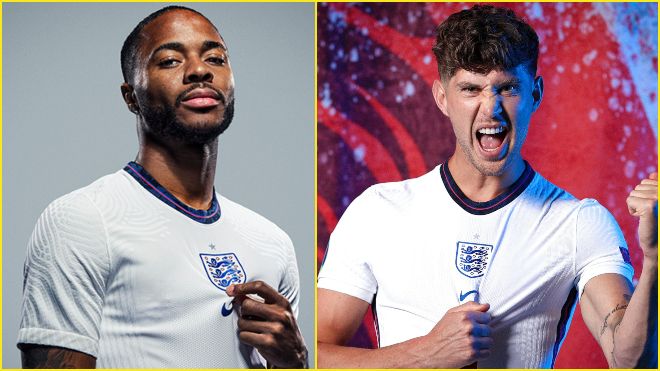 UEFA Euro 2020: John Stones thinks Raheem Sterling deserves to be the player of the tournament

Raheem Sterling has been in tremendous form for Gareth Southgate’s team registering 3 goals across six appearances. While he has been named as the cause of England’s demise several times before, he has turned things around.

Sterling registered the winner against Croatia while also scoring against the Czech Republic and Germany. Moreover, he also won the crucial penalty which enabled England to progress through to the final.

England defeated Denmark by two goals to one in extra time in the semifinals with a late penalty from Harry Kane. They will be up against Roberto Mancini‘s Italy in the final at Wembley Stadium.

“He has gone through some difficult times personally and I can only speak from my point of view and what I have been through, but you can see it has motivated him and he has come out the other end a better player,” said John Stones.

“That is what top, top players do – they find something or they find a way when something isn’t going well to succeed and excel as a person and as a player and Raheem has done that on and off the pitch, so all I can say is that he really deserves it,” he added.