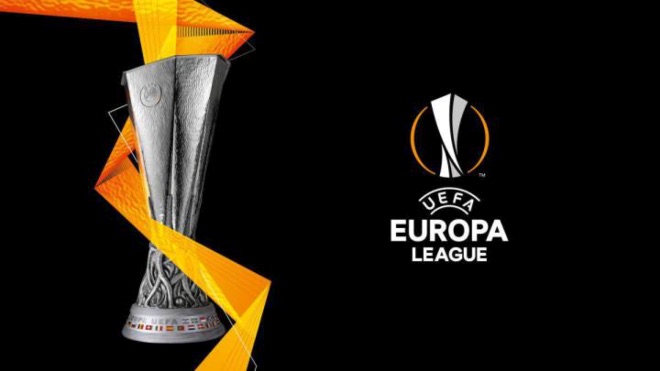 The UEFA Europa League draw will be held in the House of European Football in Nyon, Switzerland, Friday, for the group stages of the 2020/2021 season.

There will be 48 teams in the competition and 12 groups, each group will have four teams. In anticipation of the annual draw, teams with rankings in terms in the last five UEFA Champions League and UEFA Europa League will be split into four seeding pots. Each of the four groups will be joined by one team from every pot.

A team in the same country can not play against another team from that country. The 48 teams consist of 18 direct entrants, 21 winners of the playoff phase, 6 UCL playoff eliminated teams, and 3 UCL 3rd qualification round eliminated teams.

Sevilla is the reigning champions of the UEFA Europa League. In August, the Spanish club stretched its record UEL to six titles, beating Inter Milan 3-2 after falling back early.

The very first match of the 2020-21 group stages of the UEFA Europa League starts on 22 October.

When and Where is UEFA Europa League Draw?

The UEFA Europa League will broadcast live in India on Sony Sports’ Ten 2 and Ten 2 HD channel. While also you can stream the draw live in your mobile devices through Sony LIV app.