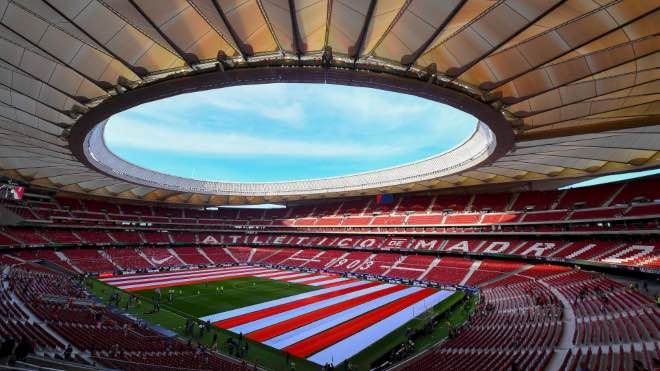 UEFA to allow fans into the Stadium in UEFA Competitions

UEFA confirmed in a statement, “The UEFA Executive Committee has decided today, following the success of the pilot UEFA Super Cup match in Budapest on 24 September, to allow the partial return of spectators at UEFA matches where local laws allow, starting in the national team matches next week.”

“The number of spectators will be limited to 30% of the respective capacity of the stadiums. Visiting fans will not be allowed to enter games until further notice,” statement further added.

The UEFA Super Cup final recently allowed 30 percent of the overall capacity of the stadium. After precautions, supporters will be permitted. The Champions League matches are also regulated by the same rules. Mask is compulsory for everyone and other precautionary steps will also be taken.

UEFA President Aleksander Ceferin stated, “Today’s decision is a sensible first step that puts the health of the fans first and respects the laws of each country. Although we all face a common enemy such as COVID, different countries have different approaches and challenges at any given time. This decision allows much more local flexibility than before to deal with the admission of fans, always respecting the assessment of the local authorities.”

“27 countries on the continent already allow fans to enter to some extent. This decision will allow a coherent approach country by country and not competition by competition, which was sometimes difficult for fans to understand,” he added.

Finally, football will be back in full action like it was before the COVID-19 outbreak. Football leagues around the world were forced to suspend their leagues. But finally, football is back at full pace.