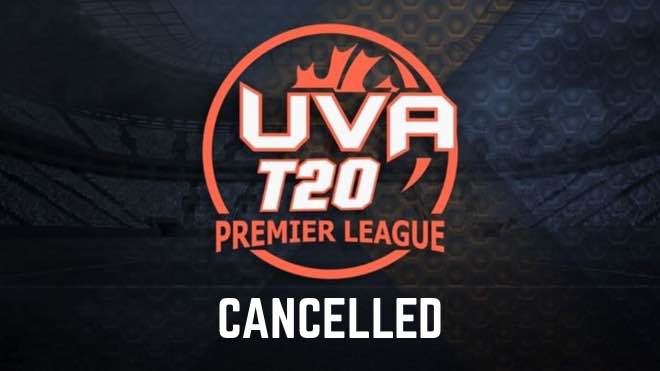 Three days earlier SLC had given their approval for the UVA Premier League, after which it started on Monday. Also, the likes of Dilshan, Maharoof, Mendis or Shanaka did not feature in any of the two matches played.

Rather, Maharoof called the news of him featuring in the league as ‘fake’. He posted this on his official Twitter account and said that has no interest to play in this tournament or speak regarding this matter.

This is the second tournament which got cancelled in Sri Lanka over the last few days. Earlier, PDC T10 League was scheduled to begin from June 25, and players like Nuwan Kulasekara and Ajantha Mendis were reportedly set to feature in it. Even then, the SLC had claimed that the organisers hadn’t sought the required permission for the tournament.