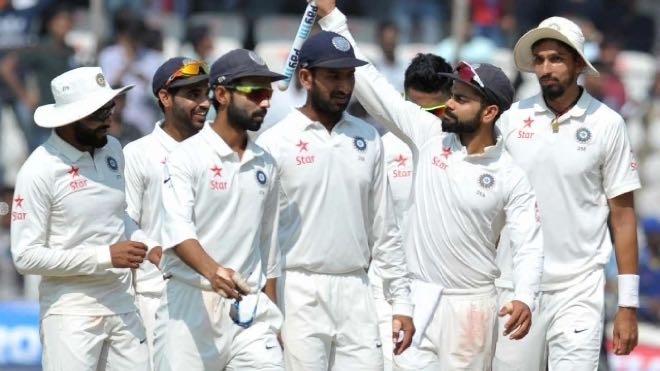 India and New Zealand will be playing the final of the inaugural ICC World Test Championship. The match will be played at Ageas Bowl Stadium from 18th June. The No. 1 test side will be up against Kane Williamson’s side.

It promises to be a mouth-watering clash with two great sides. Both India and New Zealand have a great bowling attack. Moreover, they have the quality in the batting to provide a balanced game. Cricket fans are in for a treat.

Virat Kohli and company will be looking for revenge against this New Zealand side. Williamson’s men defeated India in the semifinals of the World Cup in 2019. The pain from that defeat will be fresh again.

However, Virat Kohli has also talked about the mental peace of players. He says that rest and recuperation are needed for players who will be playing another test series against England starting August 4th. Coach Ravi Shastri supported Kohli’s statements.

The Indian team management has decided to give a three-week break to its players to rest between the WTC final and the England series. The finale will end on 22nd June and they will be back in training on July 14th. The first test against England starts on August 4th.

The Indian cricket team will be getting four weeks to rest between the WTC final and the England series. The finale will end on 22nd June and they will be back in training on July 14th. The first test against England starts on August 4th.

“As skipper Virat Kohli and coach Ravi Shastri had told the media at the pre-departure press conference, there will be a break. There is a six-week gap between WTC final and opening Test against England, so we had to address the issue of players’ well-being. Within UK, they can disperse off, go for a holiday, meet friends and family,” a senior BCCI official told PTI.

”Fact that we had little bit of freedom to go out and access things gave us a bit more space and time to reset and refresh. So, I think it’s absolutely fine as it gives us time to re-group as a side and prepare again for a long series,” Virat Kohli had explained earlier.

“That kind of set-up is very important before we go into a lengthy series. Test series in England can be challenging and daunting so we want to have most amount of time before that series,” Kohli said.

“Five Tests in six weeks is no joke. Not only the physical side but also the mental side of it. You can be destroyed mentally being asked to do same things day in day out,” said Ravi Shastri.

Captain Virat Kohli and head coach Ravi Shastri have talked about the importance of the mental health of players between series.