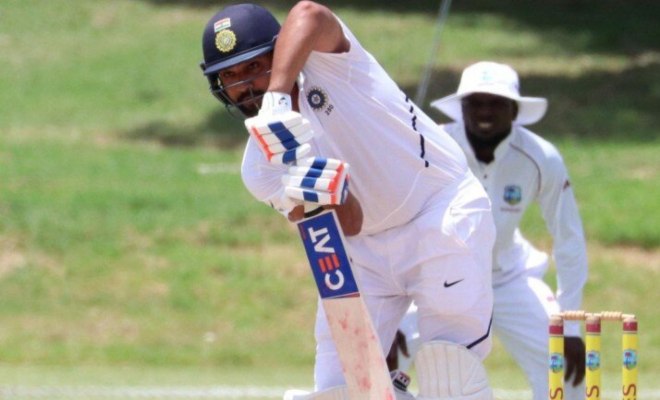 Virat Kohli is just one win away from equalling the MS Dhoni record of most test wins as a captain for India. Virat Kohli has 26 wins under his belt from 46 matches while MS Dhoni has got 27 wins in 60 matches. Sourav Ganguly and Mohammad Azharuddin have 21 and 14 Test wins as a captain. Former South African captain Graeme Smith is the most successful Test captain with 54 Test wins followed by Ricky Ponting 48 wins.

Virat Kohli also looks in good form after 2 consecutive centuries in 2nd and 3rd ODI against West Indies which let to win both matches. After winning T20 (3-0) and ODI (2-0) series against West Indies, India will be eyeing to get lead in the first test.

With this test, both India and West Indies will start their Test Championship journey. Australia and England have started their journey with Ashes and Sri Lanka and New Zeland have also started.

“We all were looking forward to it. We felt like there were a few series in between where after big tours we felt like maybe a one-off Test or a couple of Tests were not apt for the moment. But this gives a lot of context to all kinds of cricket we’re going to play,” Kohli said about the World Test Championship.