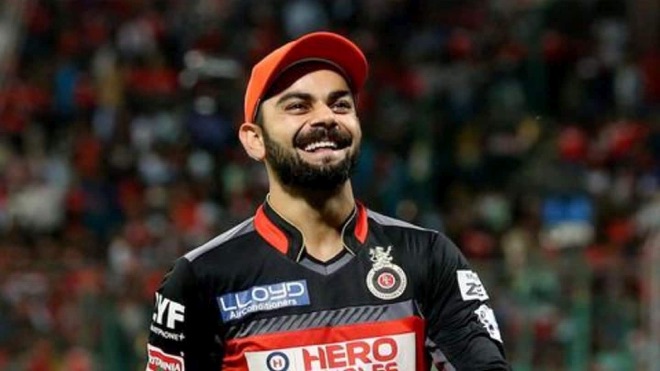 Virat Kohli to step down as RCB captain after IPL 2021

Virat Kohli, Royal Challengers Bangalore (RCB) skipper will step down from his position following the completion of this edition of the Indian Premier League (IPL 2021).

“Hello everyone, the whole RCB family, the amazing fans of Bangalore and to all those who have supported us. I have an announcement to make,” Kohli said in a video uploaded on RCB’s official Twitter handle.

“I spoke to the management this evening, it was something that was in my mind for a while,” Kohli further added.

“This will be my last IPL as captain of RCB. I’ll continue to be an RCB player till I play my last IPL game. I thank all the RCB fans for believing in me and supporting me,” Kohli said.

“I want to be able to be committed to the responsibilities that I am fulfiling and I felt I needed the space to be fresh, to regroup and be absolutely clear in how I want to move forward,” Kohli said.

“It’s been a great journey of nine years, with moments of joy and frustration, happiness and sadness,” he added.

“It has been a great and an inspiring journey, captaining a talented bunch of players in the RCB squad,” Virat said in a statement.

“I would like to take this opportunity to thank the RCB management, coaches, support staff, players, and the entire RCB family, who have been instrumental in the growth of the franchise over the years. It wasn’t an easy decision but one that has been well thought of and in the best interest of this wonderful franchise. The RCB family remains close to my heart as we continue to strive to achieve excellence. As I have mentioned previously in many occasions, I will only play for RCB until my retirement from the game of cricket,” he said in a statement.

Kohli has been with RCB since the inception of IPL in 2008. He was appointed captain in 2011, but has been unable to win the trophy for the franchise. Under him, RCB’s best show came in 2016 when the team reached the final, with Kohli leading from the front scoring 973 runs including four centuries. It is the most runs by any player in a single edition of the IPL.

Prathmesh Mishra, Chairman, RCB said, “Virat Kohli is one of the finest cricketers, and has been a true asset to RCB. His impeccable work ethics and leadership skills has been phenomenal. We respect and support this decision and would like to thank Virat for his incredible contribution to the RCB leadership group. He has left an indelible mark on the franchise and will continue to be a senior member of the team.”

Earlier this week, Virat Kohli also announced that he will be stepping down as India’s T20I captain after the T20 World Cup 2021. He cited workload as one of the reasons for stepping down then and has now decided not to lead RCB in the next season as well with the mega auction also set to happen later this year.