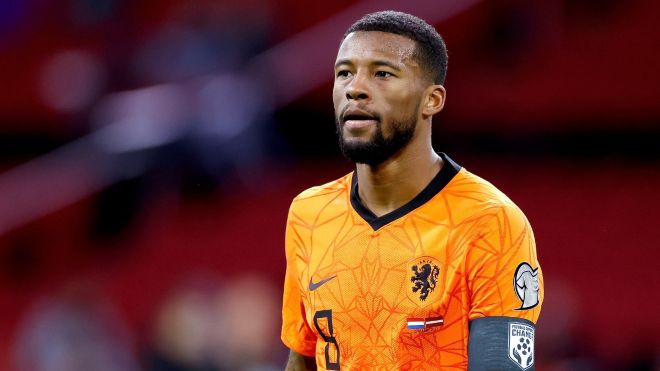 The Netherlands have performed admirably well in this year’s European Championship. They are up against the Czech Republic in the round of sixteen match in Budapest. Captain Gini Wijnaldum scored three goals as the Dutch won all their games.

However, captain Gini Wijnaldum believes Budapest’s notorious record of racially abusing players is a worry. The Puskas arena is at the centre of attention at the moment as the UEFA investigates racist and homophobic actions from the fans.

Gini Wijnaldum has called on the UEFA body to be more strict about taking action against fans who are involved in racist remarks. He believes that players should not be subject to such discrimination while representing their country.

Wijnaldum has issued a clear warning that if the required action is not taken he and his teammates will be forced to walk off the field in protest. Moreover, he also urges the opposition players to do the same.

“If the referee, or maybe the opponents, jump in, then the signal is stronger. That’s what I’m thinking right now but I’m not ruling out walking off the field if something like that happens on Sunday,” Wijnaldum said.

“I previously indicated that I would walk off but that was easier to say back then because I had never really run into that problem,” he added.

“After that, I started to think very hard about it. Gini, you will play in Hungary later in the tournament, what will you do if it happens? What if you play against a weaker team and those fans know that and they antagonise you to get you to walk off the field so that you lose the match?” he said.