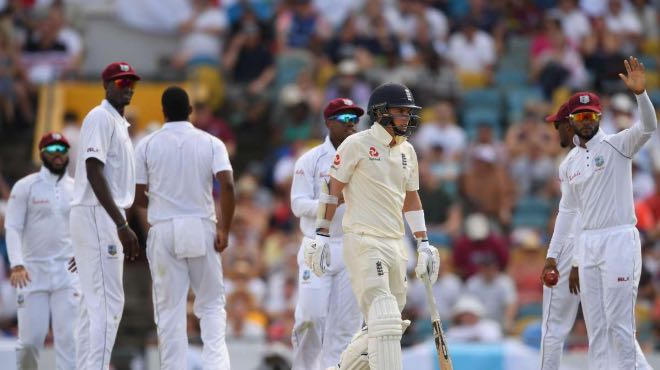 Cricket West Indies (CWI) announced the 14-man squad for the West Indies tour of England starting from July 8. West Indies will defend the Wisden Trophy in three back-to-back Test matches to be played behind closed doors, starting on July 8.

In the wake of the pandemic, Shimron Hetmyer, Darren Bravo and Keemo Paul have opted out of taking the trip to England, a decision Cricket West Indies have said they respect and will not hold against the players when it comes to future squad selections.

West Indies have also named an 11-man list of reserves who will travel with the squad. This group includes Shannon Gabriel who has been named alongside the likes of Sunil Ambris and Oshane Thomas. Meanwhile, Jermaine Blackwood is set to return to the squad.

All the players will be tested for COVID-19 before boarding private charters to England on June 8.

At the announcement. Roger Harper, CWI’s Lead Selector said, “The new cricketing environment will take some getting used to. However, being in England and working together for four weeks before the first Test will give the squad the opportunity to get acclimatized and hopefully, mentally and technically adjusted to the demands of the new environment. Playing in July could be a blessing as the weather is likely to be warmer which will allow the squad more of an opportunity to play its best cricket.”

“Chemar Holder is an exciting young fast bowling talent who is coming off an excellent domestic First-Class season. He should enjoy bowling in English conditions. He could prove a real asset to the team in England. Nkrumah Bonner is an unflappable character. His ability to hold the innings together and bat through tight situations could serve the team very well. Jermaine Blackwood returns by sheer weight of performance in the domestic First-Class season,” he added.

“Raymon Reifer has been around for a while and has proved to be a real competitor with both bat and ball – qualities that will add great value to the team. Shannon Gabriel is working his way back to full match fitness after his ankle operation last year. The four weeks leading up to the first Test will be of tremendous benefit to him. A fully fit and firing Shannon adds great potency to the bowling attack, so it is important to have him back at his best,” he concluded.