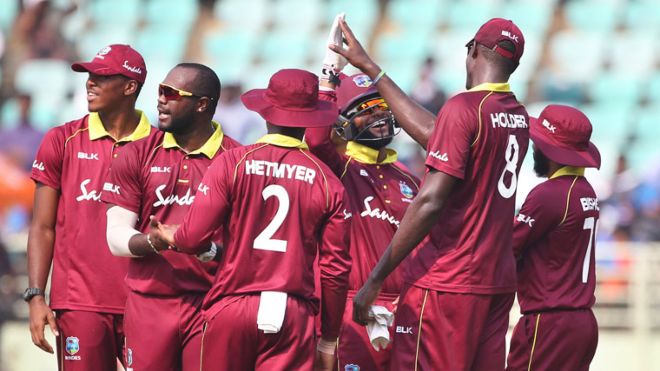 On Saturday, Cricket West Indies (CWI) named the 13-man squad for the first two T20 Internationals against South Africa at the Grenada National Stadium on Saturday and Sunday.

All-rounder Andre Russell has been recalled for the first time in T20I in 16 months. Andre Russell, who is making his comeback to the squad played his last T20I series against Sri Lanka in 2020.

Sheldon Cottrell, Shimron Hetmyer, Akeal Hosein, Oshane Thomas, and Hayden Walsh Jr are the five players not included in the squad of the 18-man provisional squad.

Roger Harper, the lead selector, regarded Russell as an impactful player who can potentially change the course of the game in their favour with the help of both bat and ball. He also said that this 5 Match T20I series against South Africa is very crucial and will help the defending champions to prepare for the T20 World Cup later this year.

“Andre Russell will add that ‘X’ factor to the team. He is an impact player with both bat and ball and lends greater depth in both departments. The aim is to build on the performance against Sri Lanka earlier this year, to build confidence while determining our best squad and team as we run into the ICC T20 World Cup,” Harper said.

The First T20I between West Indies And South Africa will be played on 26th June at Grenada. Both the teams last played against each other in the 2016 T20 World Cup in Nagpur where West Indies won by 3 wickets. The game was a low-scoring thriller.

West Indies are moving ahead to the series after they were completely dominated by the Proteas in the Test series. South Africa thrashed the West Indies by 2-0.