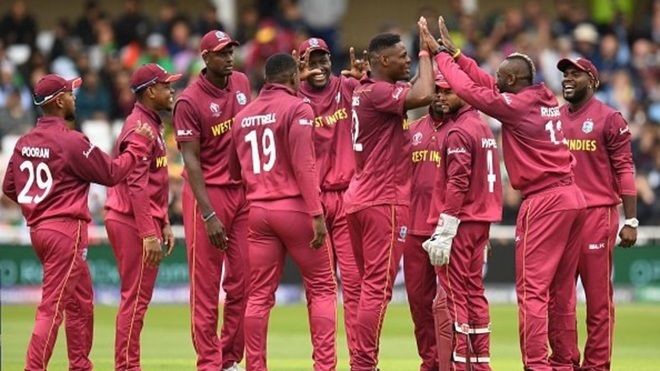 The trio had missed out on their selection for the last 50-over series against Sri Lanka earlier in March as they failed to pass the fitness standards. Though Chase and Hetmyer featured in Test and T20I respectively. Sheldon Cottrell has not played any ODI game since November 2020 for the men in maroon.

Kyle Mayers, the batting all-rounder and off-spinner Kevin Sinclair didn’t find their place in the ODI squad. Anderson Phillip, who played his first ODI game against Sri Lanka has also been included.

“This squad is coming off a comprehensive series win against Sri Lanka which should boost their confidence going into what is expected to be a tougher contest against Australia. The return of Shimron Hetmyer, Roston Chase, and Sheldon Cottrell adds greater depth and experience to the squad,” said Chief Selector Roger Harper.

“Playing in familiar home conditions, hopefully, will bring out the best in each player thereby enabling the team to perform at a consistently high standard,” he added.

This ODI series will be the part of ODI super league. The matches will be on July 20, 22, and 24. Before the ODI series, Both West Indies and Australia will lock their horns in the 5-match T20I series, starting from July 9 to July 16. West Indies will be playing with the same squad which they had against South Africa.