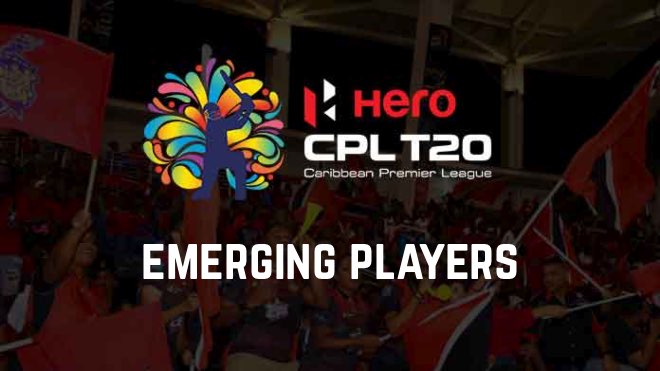 Caribbean Premier League (CPL) work with Cricket West Indies (CWI) to ensure that the best young players from across the region will be in CPL squads during the tournament and ensuring that these talented youngsters get game time. Players selected under this provision are called emerging players in CPL.

Emerging players not only get the experience of training with the best players and coaches from across the Caribbean and from around the world, but they also get the chance of playing in the CPL.

Some players get multiple chances as emerging players basis of their performance.