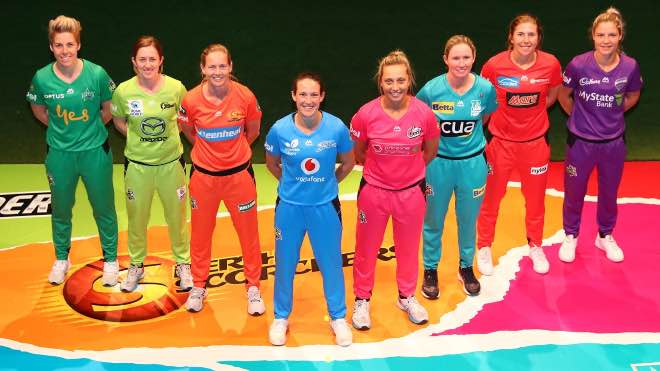 Cricket Australia on Friday announced the revised dates for the sixth edition of Women’s Big Bash League (WBBL) which will be played entirely from October 25 in a Sydney hub after COVID-19 bio-and travel restrictions forced a change to the schedule. The sixth edition of the WBBL will remain at a full 59 matches.

The tournament will begin one week later than the October 17 start date included in the original fixture released in July – a schedule that came with the caveat that matches may be moved or postponed due to the ongoing uncertainty created by the pandemic.

That original fixture had also included a weekend of matches in each of the six other state capitals, however ongoing border restrictions forced the move to a single-location hub.

Cricket Australia’s Head of Big Bash Leagues Alistair Dobson thanked the NSW Government for its support in allowing the season to progress in line with Government regulations, with the safety of players, staff, officials and the public at the forefront.

“We are incredibly proud to deliver a full season of rebel WBBL|06 and would like to thank our partners States & Territories Associations, the Australian Cricketers’ Association as well as– in particular Cricket NSW – for rallying together at this challenging time to deliver a safe and successful tournament,” Dobson said.

“We can achieve great things together and the spirit of cooperation has been truly uplifting,” he added.

“Thanks must also go to our broadcasters, partners, players and staff for their outstanding support as we navigate what has been a challenging period,” he said.

In good news for fans, 26 games will be televised on the Seven Network and Fox Cricket, more than any previous season, and the remaining 33 games will be live-streamed on the CA Live app and Cricket Australia website (cricket.com.au). All matches will also be broadcast on Kayo Sports.