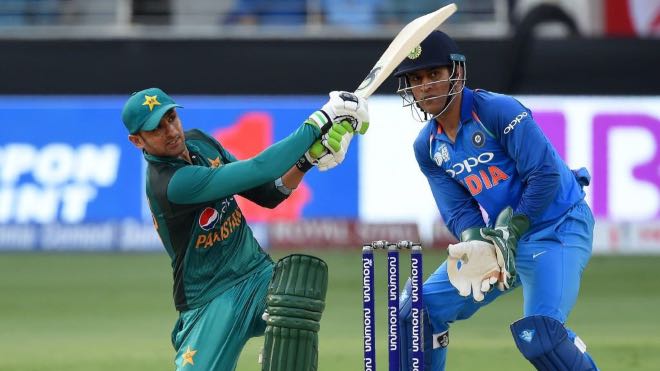 India vs Pakistan rivalry is one of the biggest rivalries in history of cricket and which transcends beyond the 22-yards cricket pitch. With escalating cross-border tensions between the two nation, India and Pakistan have not played bilateral series since 2012 and now only meet only in major ICC events.

The narrative of Indo-Pak duel is such that irrespective of whether it is a World Cup game or not, it creates heroes or villains for life in the eyes of fans. The last bilateral series between the two countries was eight years ago, back in 2012 when Pakistan visited India for two T20Is and three ODIs.

Speaking to the PakPassion.Net, Shoaib Malik said, “I think the world badly needs this rivalry to resume, in the same way that world cricket needs the Ashes. Could England and Australia imagine Test cricket without an Ashes series? Both series are played with the same kind of passion and have such a great history, so it is a shame that we don’t play right now.”

“Also, I have Pakistani friends who love to talk about Indian cricketers with respect and admiration. Similarly, I and my Pakistan team-mates are given such love and support when we play in India so it is a rivalry that I would like to see return as soon as it is possible,” he added.

When asked about the favourite memories of playing against India, Shoaib Malik said, “From a personal point of view the 2009 Champions Trophy match at Centurion when I was Man of the Match after scoring 128 and the Asia Cup match in Sri Lanka in 2004 where I scored 143 from 127 balls and took the wickets of Sachin Tendulkar and Yuvraj Singh are great memories.”

“But I also enjoyed the one-off ODI in Kolkata in 2004 when we chased 293 to win. It was a day before Eid and the atmosphere inside Eden Gardens in that floodlit match was incredible,” he added.