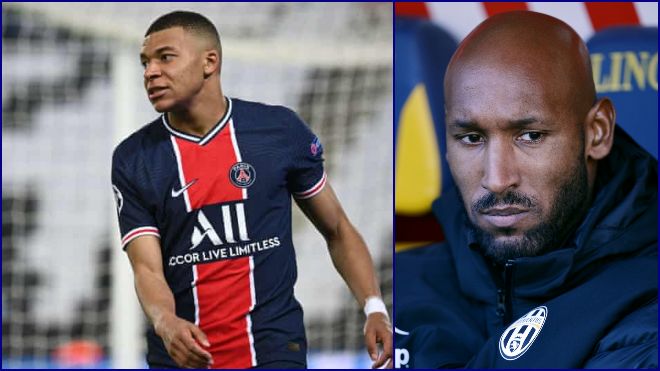 You have to move out of France: Nicolas Anelka's advice for Kylian Mbappe

Kylian Mbappe had a horrible UEFA Euros campaign as he registered zero goals and assists for France. Moreover, it was Mbappe who missed the all-important penalty for France in the round of sixteen against Switzerland.

During his time, Nicolas Anelka played with several big clubs across Europe in different leagues including the Premier League and La Liga. He has represented Real Madrid CF, Chelsea, Paris Saint Germain and Juventus.

“If you want the biggest accolades, you will have to move from PSG at some point. Whatever you will do in Paris will be good but somebody will always say, ‘Well, you did great for PSG but it was only in France. The best leagues are in England and Spain, so you didn’t compete with the best players in the best league,” said Anelka.

“So, if you want to be one of the best, then do what you do in Paris but with Chelsea or United or Arsenal or City or Liverpool. Or go to Spain to Madrid or Barcelona. Or maybe Italy. Then we can speak about a more global impact,” he said.

Nicolas Anelka believes Kylian Mbappe needs to join the big clubs like Liverpool or Real Madrid to win the Ballon d’Or. He urges the youngster to shift to a more competitive league where the level of play will be higher than that in Ligue 1.