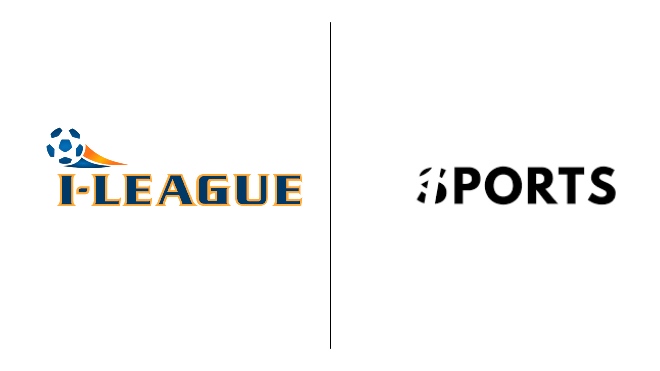 1Sports To Live Telecast I-League Qualifier 2020: Here's How to Watch

I-League Qualifier will be held from 8 October (Thursday) to 19 October in a centralised venue in West Bengal. The All India Football Federation confirmed that Lex Sportel Vision Private’s 1Sports will live broadcast the I-League Qualifiers 2020, the nation’s very first sporting event to be held in India during the COVID-19.

Football enthusiasts across the nation have already shown great interest in the event to be held in West Bengal and will see the five teams – Mohammedan Sporting Club, FC Bengaluru United, Bhawanipore FC, ARA FC and Garhwal FC – battle each other for a place in the I-League 2020- 21 through promotion.

All of the games would follow the medical parameters established by the two venues – the Kalyani Municipal Stadium in Kalyani, West Bengal. The Vivekananda Yuba Bharati Krirangan in Kolkata. Every team is located in a 5Star Deluxe hotel adjacent to the VYBK, which complies with the COVID bubble protocols.

All of the games will not only be televised, but fans can also watch the action through the official 1Sports’ Facebook page. The tournament will kick-off with Bhawanipore FC facing of one of the favourites FC Bengaluru United at 12:30 PM on 8th October. On the same day, Mohammedan Sporting will also be in action against Garhwal FC.

League CEO Mr Sunando Dhar stated, “I thank our sponsors Hero MotoCorp for their unprecedented support in promoting Indian Football. The journey traversed together will help a long way in taking Indian Football Forward Together.”

He further added, “We thank Lex Sportel Vision Pvt. Ltd. for telecasting the Qualifiers on 1Sport – the first organised sporting event in the country since the COVID lockdown. The five-camera set-up for the matches will ensure a good viewing experience for the fans. The matches would also be streamed live on 1Sport’s Facebook page.”