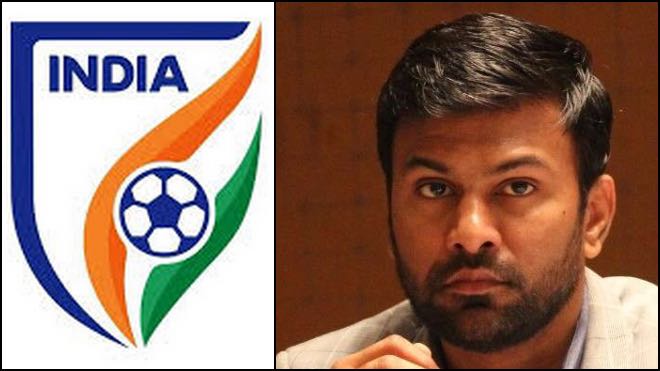 The 40-year-old former Indian Striker Abhishek Yadav will now be heading the All India Football Federation (AIFF), as its first Deputy General Secretary. AIFF president Praful Patel said, “Abhishek has done a commendable job so far and I have personally observed him grow in stature as an administrator.”

Since 2018 January Abhishek Yadav have also served as the national team’s director and is exponentially appreciated amongst his camaraderie.

Kushal Das who is a general secretary of AIFF expressed, “Abhishek has really impressed in the time he has been with the AIFF, working with our scouting program and national teams. He has risen through the system with his hard work and we feel that he is well suited to such a role and has all the tools to succeed in it.”

Furthermore, his work ethic and style have also been applauded by almost every member of the top management in the federation. The protagonist of the very first AIFF’s scouting programme that was launched in partnership with the Sports Authority of India (SAI), aims in creating opportunities for the NRI’s who still hold the citizenship of India.

Abhishek, swayed the news in the year 2002, due to his spectacular win against Vietnam at India’s LG Cup. He also represented India in the 2011 Asian Cup that was held in Qatar.

“AIFF general secretary Kushal Das has guided and given me valuable inputs throughout the time I have been involved in the AIFF set-up. I must thank him for helping me as playing and administration are totally different,” Abhishek said.

“I also have to thank the president for supporting me in various football development initiatives after I got the opportunity to work for the betterment of Indian football,” he added.