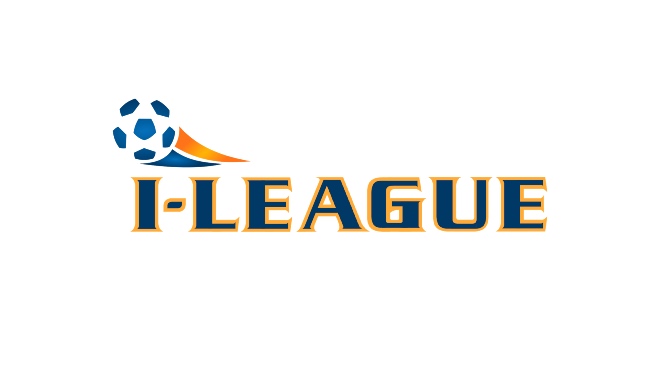 The I-League 2020-21 is set to pursue a big revamp, the All India Football Federation (AIFF) is looking reduce the season due to Coronavirus pandemic. Also, the league start is likely to be delayed.

This season around the league, rather than the normal format, where each team plays twice, they will be split into two phases. In the next I-League season there will be a total of 80 matches, with 11 teams competing in the first phase, but all the teams will play each other once in the first phase.

Such format has been implemented by many leagues worldwide, such as the Chinese Super League (CSL). From December 26, 2020, AIFF (The All India Football Federation) is expecting to start the new I- League season. Due to the ongoing Covid-19 pandemic worldwide, the league will be held entirely in West Bengal.

So, till now only 10 teams are confirmed for the I-League this season. But 1 more team will be added as the winner of I-League Qualifier will be promoted to the league.

Earlier, Mohun Bagan merged with Indian Super League (ISL) reigning champion ATK to enter the ISL. They were replaced by Sudeva FC as the Delhi based club entered with a corporate bidding process.

Later on, East Bengal joined hands with Shree Cement to confirm their entry into the top tier competition of the country.