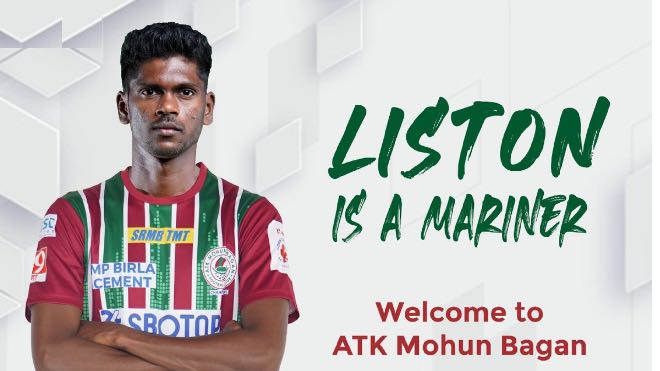 Indian Super League (ISL) 2020-21 finalists ATK Mohun Bagan have completed the signing of Liston Colaco from Hyderabad FC on a record transfer fee that is the highest-ever for an Indian player. The 22-year-old signed a two-year contract till 2023 on Saturday and will join the Mariners with effect from June 1.

After starting his ISL career with FC Goa, Colaco joined the Hyderabad FC in January 2020, made 23 appearances for the club in the ISL scoring four goals, while setting up three more. He also went on to make his national team debut after a stellar season with the club.

During the 2020-21 season, the young forward was an important part of the Hyderabad FC side that came close to a top-four finish. He made 19 appearances for Hyderabad FC last season, scoring twice and assisting thrice.

Colaco’s performance in ISL 2020-21 also earned him a call-up to the Indian national team for the international friendlies against Oman and the United Arab Emirates in March. He made his debut for the Blue Tigers in the loss against UAE.