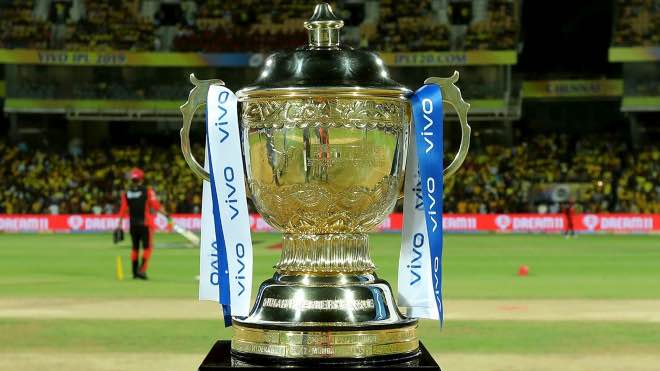 BCCI got written approval from BCCI to host IPL 2020 in UAE: Brijesh Patel

Brijesh Patel on Monday confirmed that the Indian Cricket Board had got the written approval from the Indian Government to host the 13th edition of Indian Premier League (IPL 2020) outside India in UAE.

“Yes, we have received all the written approvals,” Brijesh Patel told PTI when asked whether the permission has come in writing from both the Ministry of Home Affairs (MHA) and Ministry of External Affairs (MEA).

Earlier on August 2 Board of Control for Cricket in India (BCCI) has got the verbal approval from the government to organise the IPL 2020 in UAE from September 19 to November 10.

“Once we had the verbal okay from the government, we had intimated the Emirates Cricket Board. Now we have the papers also, so franchisees can be intimated that everything is in order,” a veteran BCCI official told PTI on conditions of anonymity.

Earlier on August 2, after the IPL Governing Council meeting, IPL released a statement saying, “The Indian Premier League Governing Council (IPL GC) met today via video-conference to decide on the issues concerning the IPL 2020 edition. Taking note of the prevailing COVID-19 situation in India, the IPL GC decided to stage the tournament in the United Arab Emirates (UAE) and the matches will be played in Dubai, Sharjah and Abu Dhabi subject to necessary clearances from the Government of India.”