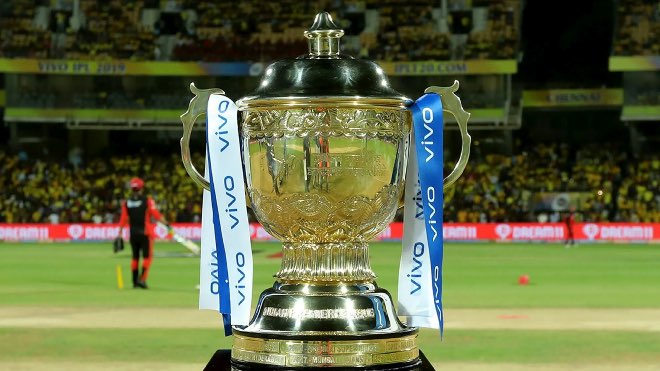 According to media reports, the Board of Control for Cricket in India (BCCI) is planning to resume the 2021 Indian Premier League (IPL 2021) in the September-October window in UAE. The official announcement is expected to be on May 29, after the BCCI Special General Meeting (SGM).

As per media reports, BCCI plans to resume the IPL 2021 from September 19 and the Final on October 10. All the players to assemble in UAE by 15th September and a 3-4 days quarantine will be required. The remaining 31 matches of IPL 2021 will be split into 10 double headers, 7 single headers and 4 playoffs, which will be fit into the 21-day window the BCCI hopes to create before the ICC T20 World Cup which begins October 18.

“Indian cricket board will not request or ask the ECB to change the itinerary. Players are expected to travel from England to Dubai on Sept. 15, it will be a bubble to bubble transfer and will be in quarantine for 3 days,” India Today’s Boria Majumdar said on Sports Today.

“We are talking about a 21-day window for IPL 2021, still 31 matches have to be played. There will be 4 playoff days with 27 league games before that. There will be 9 or 10 double-headers, which means 20 games taken care off. And 7 single day games,” he added.

“So you start on the 19 or 20th of September, and you finish on October 10. That is the window that the BCCI is currently looking at. So again I repeat – possibly 10 double-headers, possible 7 single-headers and 4 playoff days to complete the IPL. That is what is transpiring at this point in time, I have corroborated this with BCCI officials, franchise owners, CEOs, and all sources have confirmed this,” Boria said.

The report also adds that the 2021 Caribbean Premier League (CPL 2021), which is supposed to be held from August 28 to September 19, will be readjusted.

As per the report, the players will undergo a bubble to bubble transfer. Players from India and England, who will finish their Test series on September 14, will travel to Dubai on September 15th and are expected to remain in quarantine for 3 days before the tournament begins again.

The players involved in CPL too will undergo a bubble to bubble transfer to Dubai.

IPL 2021 was postponed indefinitely on May 4 and the fate of the tournament still hangs in balance as a total of 31 matches are yet to be played.