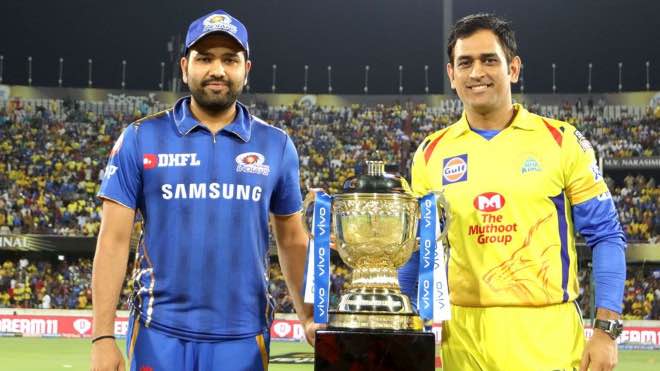 Board of Control for Cricket in India (BCCI) has started preparing for the 13th season of India Premier League (IPL 2020). Planing started with Sourav Ganguly writing a letter to all the affiliated members and states units revealing the decision to host the IPL 2020.

With the latest reports coming in, BCCI is looking to host the IPL 2020 from September 26 to November 8. According to the reports by the Mumbai Mirror, “The tentative window will be between September-end and November-start, more specifically it could be from September 26 to November 8. These dates are subject to the expected postponement/cancellation of the Twenty20 World Cup in Australia.”

This window is narrowed down after talks with all the franchises, media rights partner (Star India) and the other stakeholders of the IPL.

“We can’t keep our plans on hold. ICC has to decide on the T20 World Cup way forward and we have to decide on our plans. That is the reason tentative window has been zeroed down and we will start preparing as per this window for IPL,” a BCCI source said.

Though the venues for the tournament are yet to decide, it may be shifted out of India as suggested out by IPL governing council chairman Brijesh Patel and BCCI Treasurer, Arun Dhumal, but it will be the last option. Whether it is moved out of India or hosted in India, the tournament will be restricted to two or three venues.

“Also remember, wherever the IPL is played, it’ll be played to empty stands. So, as long as it’s available prime time for Indian fans, it shouldn’t be a problem,”  Brijesh Patel had said.