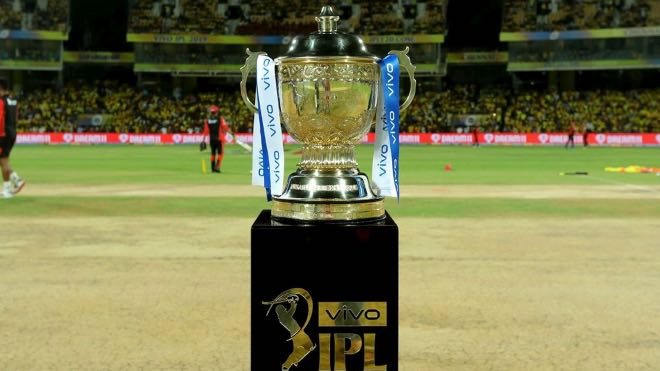 The Board of Control for Cricket In India (BCCI) is looking for the September-November window to host the 13th season of Indian Premier League (IPL 2020).

BCCI is working towards to host IPL 2020 from September 25-November 1, provided that the number of case in the country comes down and the government agrees to it.

Speaking to IANS a source said, “It is still early days as a lot of other things have to fall in place for this to materialise, but yes, the BCCI is looking at a September 25-November 1 window provided the number of cases in the country comes down and the government does give a go-ahead. As I said, a lot of things do need to fall in place, but yes, these dates are being talked about and contingency planning is on.”

While IPL in September-November window is only possible if ICC T20 World Cup 2020 is postponed, currently it is scheduled to take place from October 18 to November 15.

Rajasthan Royals COO Jake Lush McCrum feels that IPL will happen this year and also he confirmed that BCCI is working to host the IPL in September- November window.

“There are a lot of stories in the press, but what I can say based on our conversation with the BCCI is, they are working hard to find a solution. They are an agile association and can make it happen. We are confident that IPL will happen this year”, McCrum said during ‘Royal Fans Meet’ on Zoom.

“We are preparing for the September-November window. But nothing has been finalized as of now given the situation at hand. The great thing about BCCI is they have put together the tournament at very short notice as well in South Africa in 2009, they can do it again,” he added.