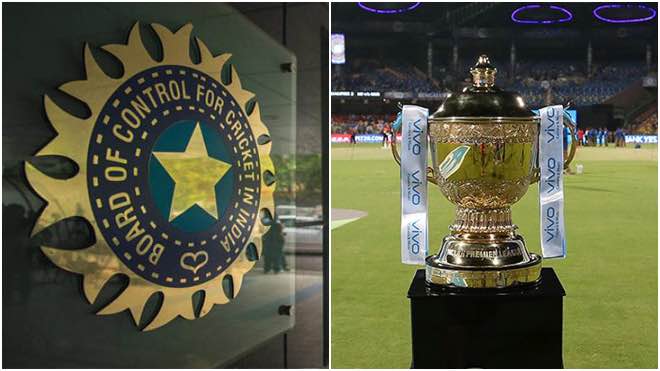 The 13th season of Indian Premier League (IPL 2020) is likely to be held in UAE in September – November window subject to postponement of T20 World Cup and government permissions as discussed in the BCCI Apex Council meeting held on Friday, July 18.

As discussed in the BCCI Apex Council meeting, which continued for 4 hours via video conference, BCCI will officially announce the IPL 2020 once the T20 World Cup is officially postponed by ICC and get the Indian government permission to move IPL outside India. Though BCCI will only move outside India if IPL can’t be hosted in India due to pandemic.

The ICC Board Meeting is scheduled for Monday and they can make an announcement about the T20 World Cup on the same day.

“The Apex Council did not take any final decision. But from the discussions, it appears very difficult with the rising (novel) coronavirus cases in the country. There are many factors to be considered like creating a bio-secure bubble of international standards, flying international cricketers in India, finding facilities for training,” said a BCCI source, privy to what happened in Friday’s virtual meeting.