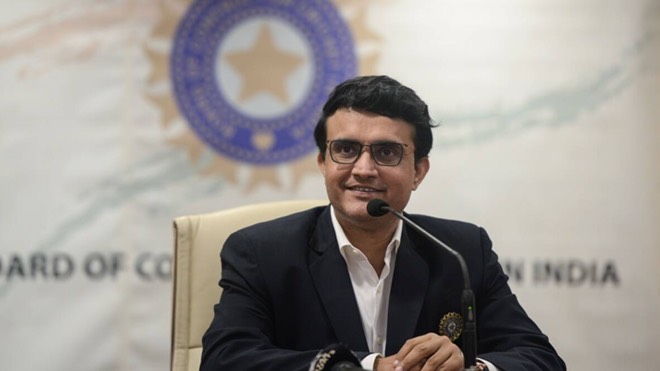 The Indian Premier League, one of the largest cricket leagues in the world, has just a few days left to begin its event in the UAE. This year it was scheduled to be held in India in March, but due to the threat of Coronavirus, the tournament is now being held in the UAE. Before the tournament starts, everyone is curious about what its schedule will be and which teams will play which matches. Meanwhile, Chairman of the Board of Control for Cricket in India, Sourav Ganguly, has told when its schedule will be released.

Speaking to ‘ABP News’, the former captain has said that the full schedule of the Indian Premier League will be released on Friday, 4 September. Let us know that before the tournament started, 2 players and 11 support staff of Chennai Super Kings were found to be Corona positive, due to which BCCI could not release the schedule. In such a situation, the wait for the schedule had increased. However, now Sourav Ganguly has clarified that the full schedule of the IPL will be revealed on Friday.

Earlier this week, BCCI president Sourav Ganguly on Monday said he expects the T20 extravaganza to shatter viewership records this year as it is a TV-only event.

IPL 2020 is scheduled held from 19 September to 10 November in three UAE cricket stadiums. All franchises have reached the UAE to play the tournament and have also started practice there.

Though it is unlikely that the first match will be played between Mumbai Indians and Chennai Super Kings, as CSK is under quarantine till September 4 and there will be only 14 days to practice.

There are different contenders to play against Mumbai Indians in the opening match, but Royal Challengers Bangalore and Sunrisers Hyderabad are the front runners.