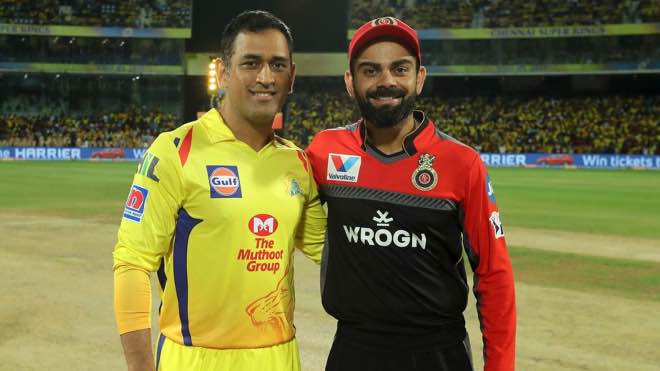 With this, the UAE had come one step closer to the host the IPL 2020. In May, Emirates Cricket Board had offered to host IPL 2020, which has now been accepted by BCCI.

‘‘We have sent the acceptance letter to the ECB while we are expecting the approval from the Indian government to come through by this week,’’ said Brijesh Patel, the IPL governing council chairman.

Brijesh Patel further added that the BCCI will be sending a team to UAE to review and monitor the situation so that there is no compromise on the health and safety angle for all the stakeholders.

“We will be definitely sending a team to find out how a bio-bubble can be created for the players, support staff, match officials and the TV crew as there can be no compromise on the health and safety angle for all the stakeholders,” he said.

While, ECB’s general secretary Mubashir Usmani said that a formal announcement from the board will be made on Monday.

“We are going to send a press release on the issue tomorrow (Monday). But at this point in time, I cannot reveal more than that,” Usmani told Khaleej Times on Sunday.

Brijesh Patel had earlier confirmed that the IPL 2020 will take place from September 19 to November 8 in UAE. Looking at the development, BCCI can make an official announcement anytime soon, most likely after the IPL governing council meeting this week.