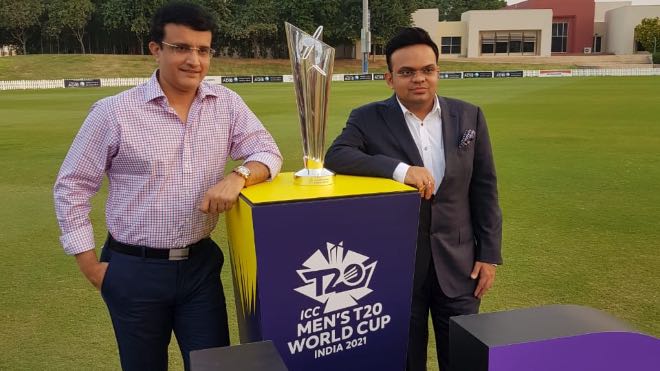 BCCI shortlists venues for ICC T20 World Cup 2021, to be discussed at the BCCI AGM on Dec 24

But some members don’t seem to be happy with the decision. They expect a wider distribution and are likely to raise the issue at the Annual General Meeting (AGM) set to happen on December 24.

“It’s a matter of pride for every centre to host World Cup matches. We have high-class stadiums and top facilities and we want the BCCI to consider our case as well. We are OK with the bigger centres hosting India matches. But at least give us some games. We will raise the issue at the AGM,” President of West Zone State Association said according to Indian Express.

International Cricket Council (ICC) had planned to organise two T20 World Cup back to back in 2020 and 2021. Earlier, T20 World Cup was scheduled to be played in Australia this year. But the COVID-19 outbreak across the world led to the governing body postponing the T20 World Cup to 2022 while the 2021 edition stayed in India.