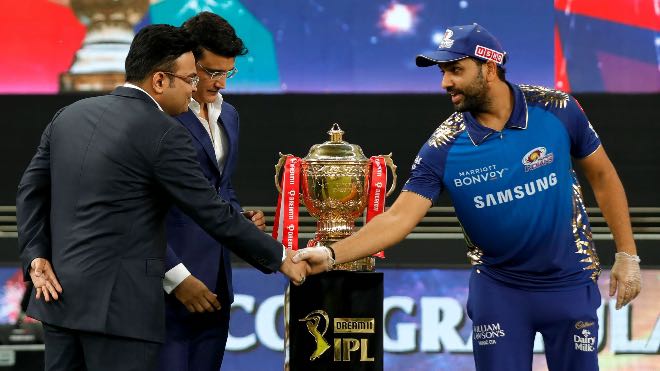 BCCI to decide on 2 new IPL teams at next AGM meet on December 24: Report

According to the reports, Adani Group and Sanjeev Goenka (owners of the Rising Pune Supergiants) are interested in owning new teams with one franchise surely from Ahmedabad.

The BCCI has reportedly listed a total of 23 matters to be discussed at the 89th BCCI AGM. Another important point will be BCCI’s representative to the ICC and the Asian Cricket Council. It is expected that secretary Jay Shah will be the BCCI representative in the global committees.

Election of the Vice President will be also be discussed as Mahim Verma, who held the post after being elected unopposed last year, has given his resignation and is set to be replaced

Appointment of three new selectors, along with a chairman of selectors, is also on cards given that Cricket Committees and Standing Committees are part of the agenda.

Among the other key matters listed for the AGM includes “Election of two representatives” in the IPL Governing Council and induction/appointment of two members of the General Body and one representative of the Indian Cricketers’ Association,