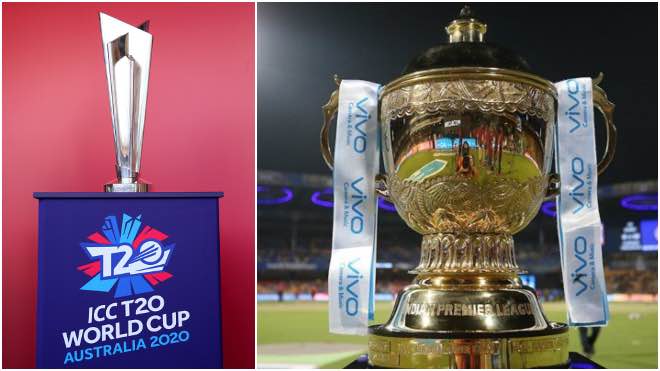 The ICC T20 World Cup 2020 is likely to be officially postponed in the upcoming ICC board meet on Friday, July 10 due to the current global health crisis.

In the wake of the coronavirus outbreak, according to the latest report in Australian newspaper Daily Telegraph, the T20 World Cup will get officially postponed in the coming Friday. Further, the report by noted journalist Ben Horne also suggests that Australia will focus on the bilateral series against England in September and will host the T20 World Cup in 2022.

The Indian cricket board, BCCI will welcome the decision of the postponement of the ICC T20 World Cup 2020 as they have made it clear their top priority is to host the IPL this year. Failing to host the tournament will cost the board close to INR 4000 crore.

If the IPL happens and Australia tours England, it would be easier for the contracted IPL players from these countries to travel from England to Asia or Middle-East for the IPL without having to quarantine twice back in Australia and then to the country where IPL would eventually be held.