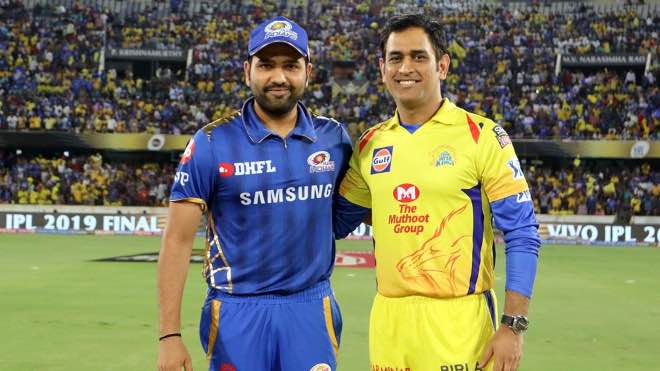 Chennai Super Kings might not play the opening game of IPL 2020; delay in schedule announcement

After all these, the quarantine period for Chennai Super Kings has been extended by a week with all the players required to test negative for coronavirus twice before resuming training.

“They will now not be in a position to contest the opening game of the IPL 2020. We will give CSK few more days to come out of this setback,” a BCCI official said.

Delay in the announcement of IPL 2020 schedule

With only 20 days left for the tournament to start but the schedule have not yet released but reports suggested that it was to be released on Saturday. But according to BCCI sources, with latest development there will be a further delay in the announcement of the schedule.

“Adequate measures are in place to tackle the situation and there is no immediate threat to the tournament. But the announcement of fixtures has been delayed because of this development,” a top BCCI source told TOI.