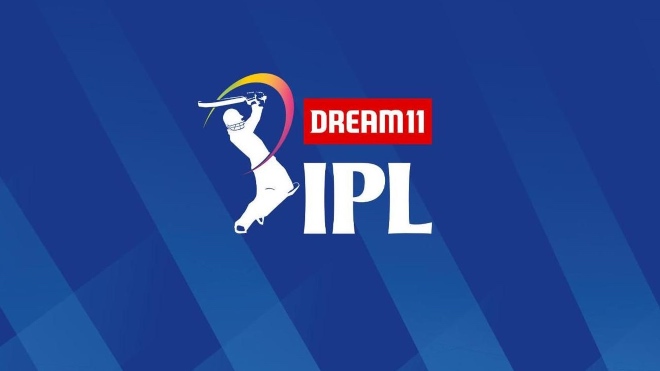 The IPL was rocked by an illegal betting scandal in 2013, which led to a two-year suspension for Rajasthan Royals and Chennai Super Kings. Anticipating that the bio secure bubble will help in safeguarding the world’s richest T20 league from corrupt practices.

Despite enormous efforts taken by ICC and BCCI to overcome the corruption issues, there has been an incident reported in the thirteenth edition of the Indian Premier League. This incident has forced BCCI’s anti-corruption unit on a high alert. Following BCCI’s protocol the player who was approached sensed something was inappropriate and he reported the incident to the concerned team. As per the protocol name of the player or the franchise is not disclosed.

The bio secure bubble has reduced chances of unidentified contacts with cricketers completely. The ACU is concentrating more on possibilities of online corrupt approaches. Ajit Singh the former DGP of Rajasthan Police has confirmed that they were tracing the culprit. In an interview with Times of India, Singh stated, “We are tracking him. It will take some time.”

Most of the players are exposed to social media platforms where unknown people masquerading as fans and supporters try to befriend the players. BCCI officials confirmed that all players have attended multiple anti-corruption sessions. These sessions educate players signs which lead to corrupt practices and are also trained on handling such situations. Due to health and safety protocols the ACU this year organized mandatory virtual counseling sessions for all the IPL sides.

The BCCI has tied up with Sportradar, a UK based company which offers Integrity Services to avoid betting and other corrupt practices during IPL 2020. Sportradar has developed a fraud detection system which prevents corrupt practices. Two security liaison officers will be embedded with each team during the thirteenth edition of the esteemed tournament.