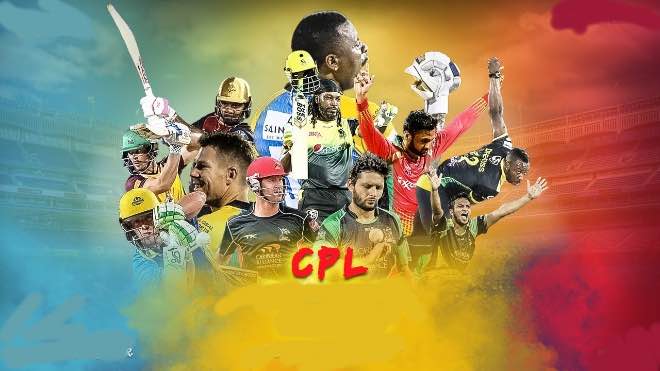 CPL 2020 Draft: 537 players have registered for the draft

A total of 537 players have registered for the eighth edition of the Caribbean Premier League (CPL 2020) draft. CPL 2020 is slated to be played between August 19 and September 26 behind closed doors in Trinidad & Tobago, subject to the permission from the local government.

This is the first time the CPL allowed the six franchises to sign overseas players outside of the draft. Overseas players that were signed outside draft are as follows:

As for the draft itself is concerned, players from 23 countries, outside of those from the Caribbean, have registered, including two names from India. Pravin Tambe – the 48-year-old leg-spinner from Mumbai, will be the oldest player in the draft. Joining Tambe, Asad Pathan is another Indian who is in the draft. Asad Pathan has played for Royal Challengers Bangalore in the IPL.

The CPL has told all franchises to assemble their squads from August 1 with the players and support staff having to undergo two-week period in quarantine before the tournament gets underway.