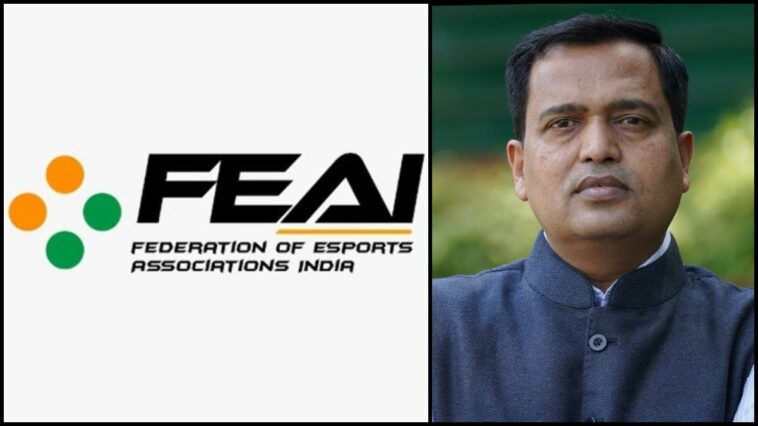 In line with the Federation of Electronic Sports Associations of India’s (FEAI) mission of growing, promoting and regulating Esports in India, the new global infrastructure as well as the UK’s role in training was the salient point of deliberation at the recently-concluded CreaTech Mission organized by the UK Government Trade Council.

Speaking on the occasion, Chester King, CEO of the British Esports Association, lauded the potential digital gaming market in India and even suggested cashing in on the popularity of cricket to promote it as an Esport.

“Boasting of the highest number of mobile players, India is poised to play an important role in Esports in the future. Cricket, being such a popular sport, can be promoted as an Esport and converted into a Commonwealth Nation’s initiative, along the same lines as EA that promotes football virtually,” suggested King.

This is a shot in the arm for FEAI: as the national apex body for esports in India, it has been working tirelessly on boosting the prospects of online gaming in the country.

Vaibhav Dange, Founding President, FEAI, said, “Esports is definitely poised to be an emerging opportunity for the youth of India. The Government of India has recognized this opportunity and been very vocal about how online gaming can become a major sporting activity in the country. We must indeed take heart from this vision of our Honourable Prime Minister Shri. Narendra Modi, who has time and again stressed on the fact that India should soon lead the global digital gaming sector and develop games inspired from the richness of its culture, for the entire world. However, to achieve this, the need of the hour is to address the entire ecosystem and define a hybrid model for Esports, including a global outlook with a strong indigenous narrative for our country.”

To move forward, FEAI has also been recommending strong policy intervention, anchored by the Government of India, towards formalization of this potentially booming sector as well as the promotion of animation, visual effects, gaming and comics (AVGC) at both the national and state level. The body, in fact, is all set to release a policy paper as a framework for the government aimed at the development of this sector. This move will seek to facilitate a policy-controlled outlook to address the talent development ecosystem that encompasses the spectrum of skill-sets, businesses, job creation, education and revenue generation for the entire country.

“We firmly believe that the AVGC sector offers immense potential to employ our youth and infusing growth in this segment will be the cornerstone of an Atmanirbhar Esports ecosystem in the country,” explained Dange.

The backing of a unified policy will surely provide a fillip to the entire industry in terms of format and reach. It will prove to be the guiding light to enable the industry to realize its potential and touch a whopping Rs 1,100 crore by 2025, clocking a compounded annual growth of 46%.

Ahead of the Asian Games 2022, which will include esports as a medal event for the first time in the history of all such tournaments, JetSynthesys and FEAI had announced the Real Cricket Championship at the FEAI national summit held in October 2021. The tournament saw qualifiers in every state following which the state winners participated in national tournaments leading up to a nationwide tournament. This tournament was held under the aegis of FEAI.