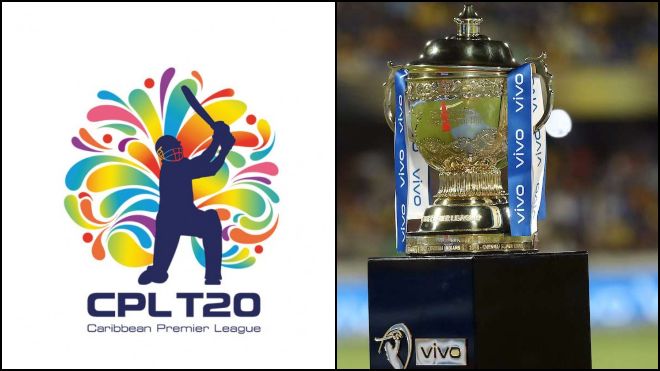 Cricket West Indies (CWI) have agreed to change the dates of the ninth season of the Caribbean Premier League (CPL 2021) to avoid the clash with the IPL. CPL 2021 will now be played in St Kitts and Nevis between August 26 and September 15, while was originally scheduled to start on August 28, and end on September 19.

The changes have been made on the Board of Control for Cricket in India (BCCI) request to avoid the clash with the second phase of the 14th edition of the Indian Premier League (IPL 2021) in UAE. Though BCCI have not yet announced the dates for the second phase of the IPL 2021, it’s likely to take place from September 19 to October 15 in UAE.

“Both IPL and CPL are important to CWI, to our cricketers and to fans,” Ricky Skerritt, the CWI president, told ESPNcricinfo.

“CWI’s role was to facilitate arrangements for a non-overlapping and smooth transition from one tournament to the next. Cricket administrators must collaborate if cricket is to survive the risks and costs of Covid-19,” he added.

The BCCI was trying to convince Cricket West Indies to advance the start of the Caribbean Premier League by a week or 10 days to ensure a seamless bubble-to-bubble transfer of players for the IPL’s resumption in the UAE come September.