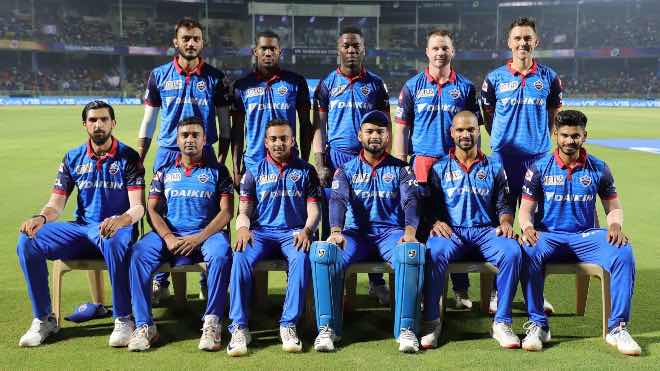 The 13th season of Indian Premier League (IPL 2020) is scheduled to be played from September 19 to November 10 in UAE and franchises have started planning.

Indian players have played no cricket since March 2020 due to coronavirus, and they need training before IPL 2020. Amidst this Delhi Capitals are planning to organise the training camp from August 15, before leaving for UAE.

“While the BCCI has informed us about the dates of the tournament, we are waiting for some finer details from the governing council meeting. Once that is done, a final call will be taken. As of now, we are looking at a camp from August 15, but that is subject to change as per the outcome of the GC. Once the owners are given the directives by the BCCI, we will hit the ground running,” a Delhi Capitals official said while speaking to IANS.

Though BCCI has not officially informed about the System of Procedures (SOPs) for the IPL 2020, which is likely to be discussed during the IPL Governing Council meeting on August 2.

“See, the GC will clear a lot of doubts with regards to logistics when it comes to UAE. So, after that, we can also think of having a camp sooner in the city, or just assemble here and head to UAE at the earliest. One thing is clear, the foreign players will be directly coming to the UAE,” the official added.