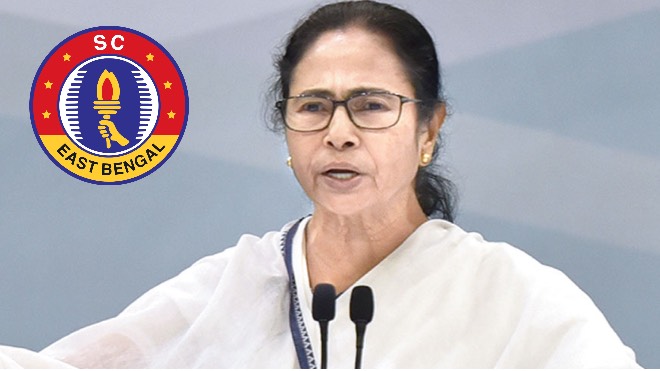 There has been an ongoing argument with Kolkata based football club East Bengal SC and new investors Shree Cement Ltd. The club was going to sign a new agreement with the organisation but alleges that the terms of the contract are disrespecting to their tradition.

With Quess Corp parting ways with East Bengal SC, there has been a hunt for a new investor. If the agreement with Shree Cement Ltd is not signed it is very much possible that the Yellow and Gold of Calcutta won’t participate in this year’s ISL.

Now with all this unrest West Bengal chief minister Mamata Banerjee has stepped in. Interestingly it was Mamata Banerjee herself who had brought Shree Cement as a potential investor. Now she has assured fans that East Bengal will be playing in the Indian Super League.

“I want East Bengal to play in ISL. There are talks going on related to the contract (final agreement) and as per information, East Bengal will play in the ISL. Last time, I had to interfere,” Banerjee said.

“I had no other option because Mohun Bagan was already in the ISL and I had to make sure another club from West Bengal played there,” she added.

“This time too, I will request all parties to negotiate and everything will be okay. Taking responsibility for five years is also not a joke. The investor has to spend close to INR 50 crores. Last time we had convinced them to come and invest in the club. The little differences will be solved and I hope very soon the East Bengal fans will have a smile on their faces and the club will play in the ISL,” she said.